Although it feels like summer is coming to an end, there’s still plenty of time to enjoy what we have left. These warm nights are perfect for a cruise around the neighborhood and whether you’re by yourself or with some friends, a good playlist is essential. From pop punk to indie, below are some of the best albums for a night time drive. 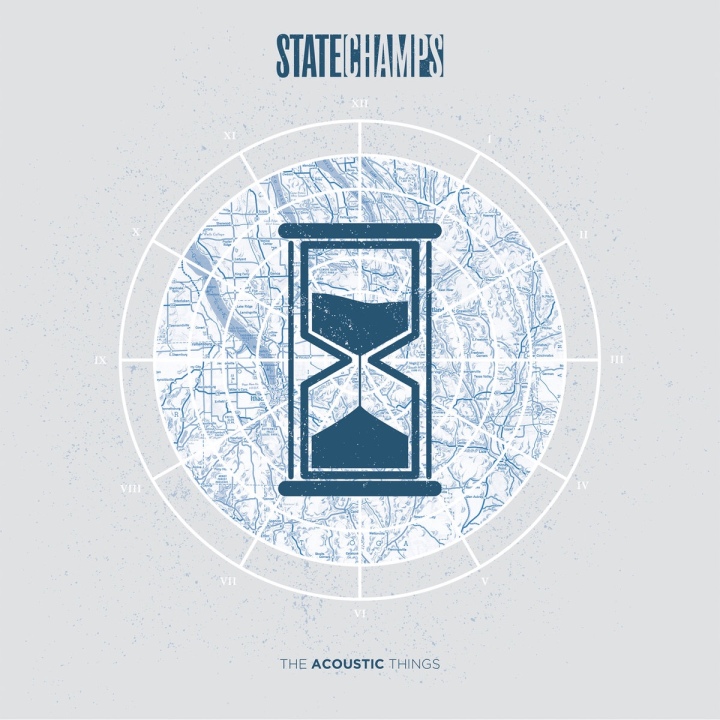 If you’re looking for something a bit more upbeat, this album is a great fit. State Champs takes their breakout album, The Finer Things, and turns it into a laid back jam session with The Acoustic Things. Their ability to turn a pop punk album into something more reposeful is a feat of its own. The Acoustic Things is sure to please any passenger or pop punk enthusiast.

I, No Longer takes a look into one’s inner turmoil following the end of a relationship and the uncertainty of what’s to come next. The emotional lyrics paint a picture of true sorrow and will relate to any listener going through the devastation of a break up. Pentimento is not a well-known band, but this album demands to be heard. Their ability to tap into the loneliness and self loathing feelings that come with depression or heartbreak is what makes this album so worthwhile. The band has not been heard from much since the release of I, No Longer, but hopefully we can get a follow up album in the near future.

Top Tracks: “My Solution Is In The Lake”, “Sink or Swim”, “Clever Reason”

3. I Brought You My Bullets, You Brought Me Your Love-My Chemical Romance

MCR’s most underrated album brings a sound that is much heavier than their follow ups. The sadistic and raw album solidified MCR as goth/emo/punk genre. For fans, Bullets represents the intensity and talent that the band had always had, but was often overlooked due to the rise in Hot Topic Emo culture in the early 2000s. In comparison to their other work, this album is grittier and darker, but still manages to include the romantic elements that appeal to every lovelorn emo.

Citizen’s Youth launched the band into the pop punk scene and they have only grown since their debut album by bringing a more mature sound to an otherwise adolescent driven scene. Youth is a perfect balance of melodic soul searching lyrics and angsty rhythmic instrumentation. Youth’s intimacy and edge is what sets Citizen apart from the rest and why it is a night time drive requisite.

Top Tracks: “The Summer”, “Sleep”, “The Night I Drove Alone” 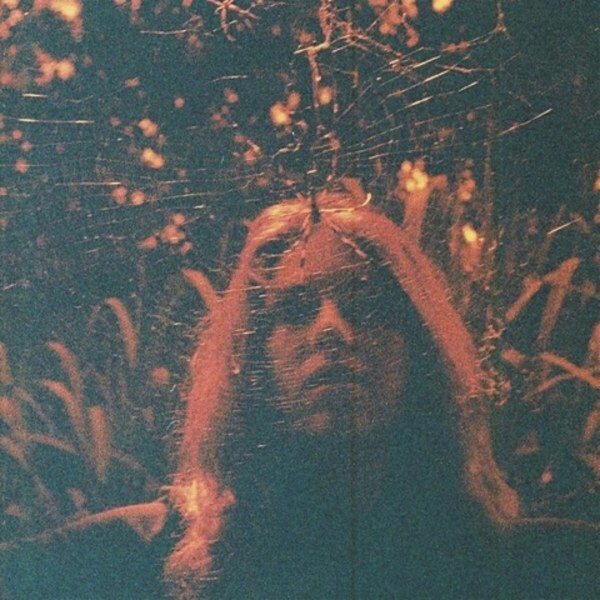 The wistful, Peripheral Vision, is the quintessential soft indie rock album. If you’re in the mood for a more soothing listen, Turnover’s, Peripheral Vision more than satisfies. This nostalgic love letter to the past helps one acknowledge their failures and shortcomings while coming to the understanding that sometimes things are meant to stay behind you. Turnover is able to connect the listener to the forlorn lover’s inner conflict and his uncertainty as to whether he will ever be a good enough person. Turnover delivers on their sophomore album and diversify themselves away from the pop punk genre they were once known for. Overall, Peripheral Vision’s beauty is best appreciated on a drive alone at night for the introspective individual.

Top Tracks: “Dizzy on the Comedown”, “Diazepam”, “Cutting My Fingers Off”