In a highly anticipated release weekend, October’s first did not disappoint. Issues follows up Headspace with Beautiful Oblivion, a project that has either gained traction or been a swing and a miss with the fans. Kublai Khan TX builds off of the enormous campaign that was Nomad with Absolute. Plus, another new act has emerged on the scene and is loaded with potential. Read more below to get the scoop on the highlights from this weekend. 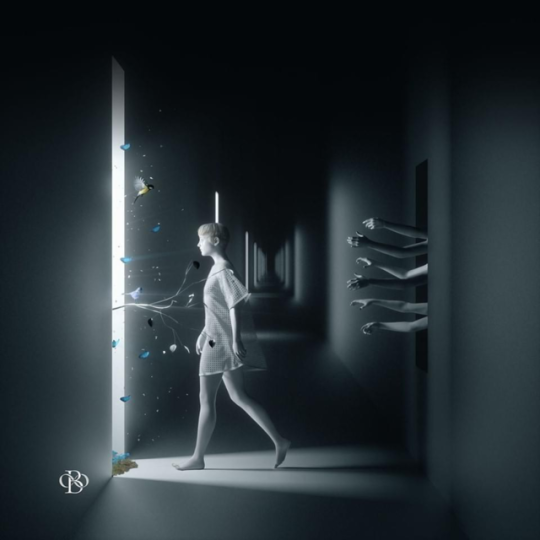 Issues releases Beautiful Oblivion following their most dangerous move to date. Recently, Issues released “Flexin”, a single from the album that clearly stood alone at the time of release. Personally, I found the song comical initially and it grew on me pretty quickly. I’ve been outspoken in the past on how much I disliked the internal moves to change the lineup of the band. Beautiful Oblivion, however, convinced me that Issues still has it and in their own right. We’ve never expected lyricism from the band that is all fancy and wordy, but the instrumentals have always delivered. We get the same sample of that phenomenon here with the classic riffs we have come to love from AJ. In my opinion, Issues didn’t change all that much. It sticks with the fans for that reason. No one wanted a change, they just wanted the same brand from a band that has gained a lot of love over the years. Despite how much I wanted to dislike this album, I stand corrected that Issues has still got it. 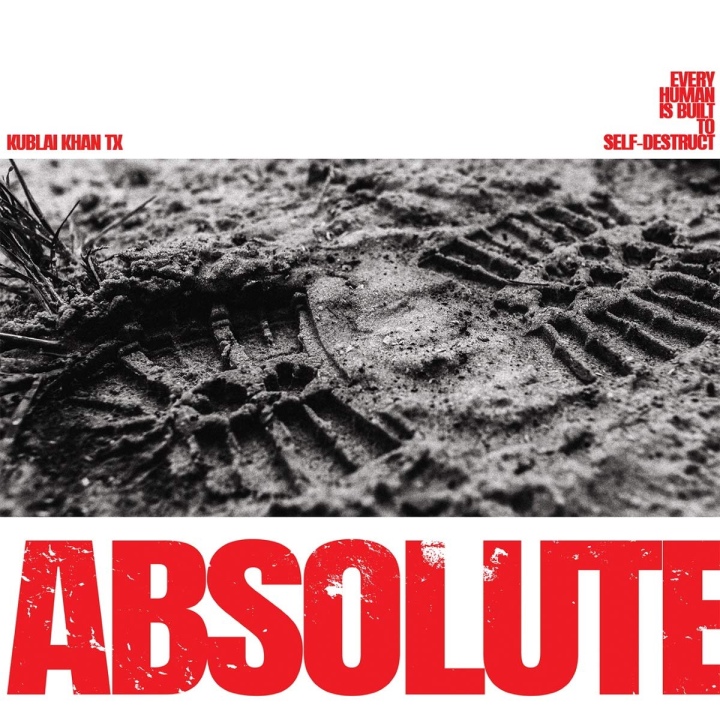 Kublai Khan TX continues to carry the upper tier of hardcore and metalcore with Absolute. Look, we love these guys for all of the right reasons. Frontman Matt Honeycutt is a disciple for a movement that goes far beyond political ideologies or religion. Honeycutt sees the real issues at hand in America and in the lives of everyday people and incorporates it into heavy music. Lyrically, we’ve always loved Kublai Khan. Musically, we’ve always loved Kublai Khan. You see what I’m getting at?

Thankfully, Absolute is heavier than 74 sacks of bricks on a hot summer day in downtown Phoenix. I fully expect this album to carry the same hype live, which typically means I’m in for a long night physically. The band tears it up, the fans tear it up. Thanking my lucky stars for Kublai Khan, for Absolute, and for a band that’s willing to carry the name for real change. 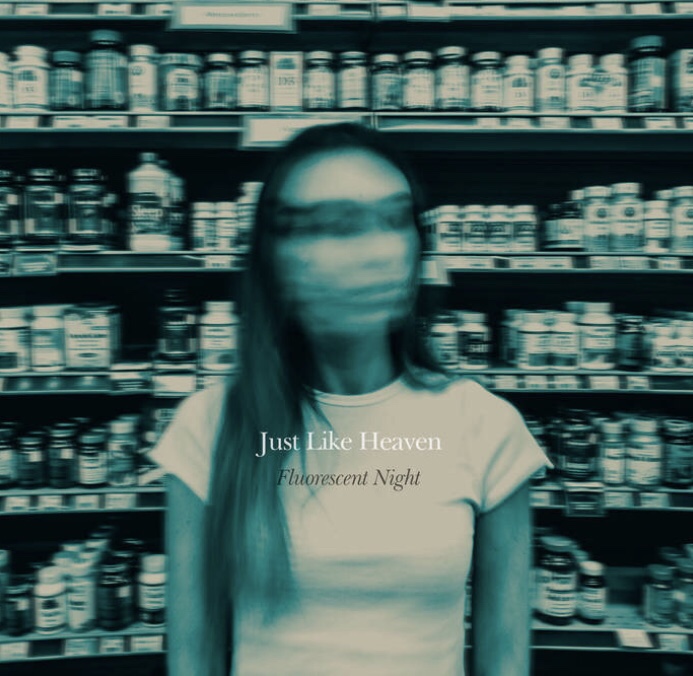 Our favorite scene photographer Cam Smith’s co-project launched on this major first release Friday of a loaded October. Smith has worked closely with bands like Orthodox, Kublai Khan TX, Chamber, Candy, and more. Smith’s project Just Like Heaven drooped their first single, titled “Fluorescent Night” at midnight on Friday. It’s grunge and alternative roots offer a fantastic listening experience that made its way into my top 20 songs of the year instantly. Smith has collaborated with Cam White on this project, both of which display their musical talent beautifully with “Fluorescent Night.” Check it out over on BandCamp by clicking here. Be sure to also follow them on Instagram @justxheaven to stay in tune with their progress.